Before I pull the cover off of this one I need to make a brief introduction for my newest hero. His name is Mane. A demon in an elf’s body with a delicious naughty streak. Mane was initially one of the cast of characters in the second book of The Soulstealer Trilogy. As I was writing he started to take over the scenes more and more. It got to the point where he wouldn’t agree to leave unless I promised that I would tell his story. Well, here it is.

A little teaser before the release of Fae Guardian and well worth a few bucks. I had to go back and make the first draft even hotter after I saw the cover that the awesome Kim Killion of Hot Damn Designs put together. I had to do this guy justice.

Being a demon trapped in an elves body seemed a prison at first, but Mane has gotten used to his new home in the Riparian forest amongst the elves. When the waters of Lake Mavrovo start to run red it seems a sure sign that the demon king that cast him out may rise again. In order to investigate he will need to navigate the dominion of the selkie, and they aren’t known for playing nice.

Going from an apartment in the suburbs of Seattle to living in a castle at the bottom of a lake in the Realms was one change that Kit had to get used to, being half-selkie was another. Now she has to get used to the changes she undergoes after the the selkie sleep. One that involves bloodlust and lust of a whole different kind. A problem she is hoping Mane will help her with. 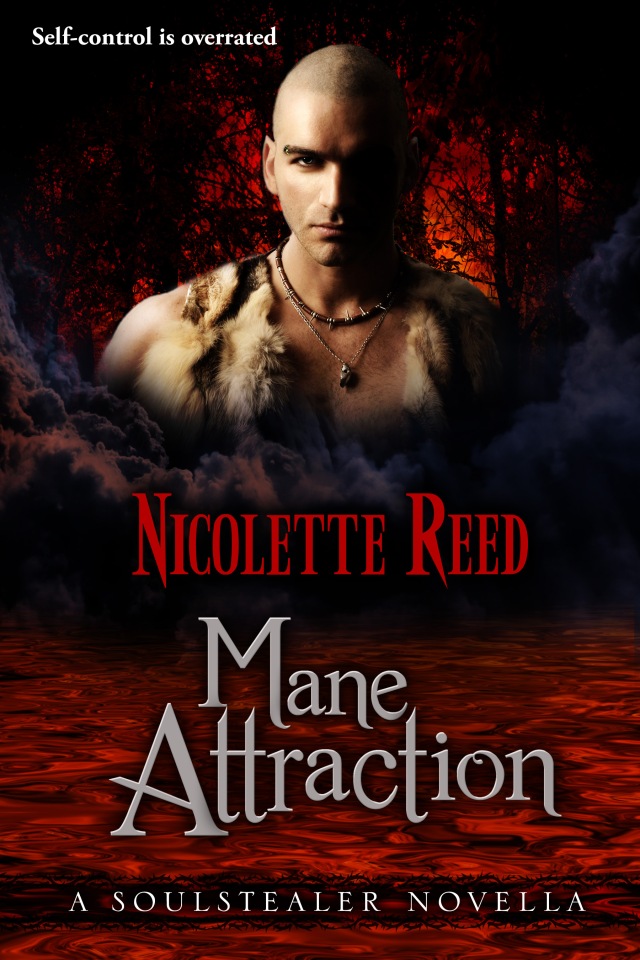